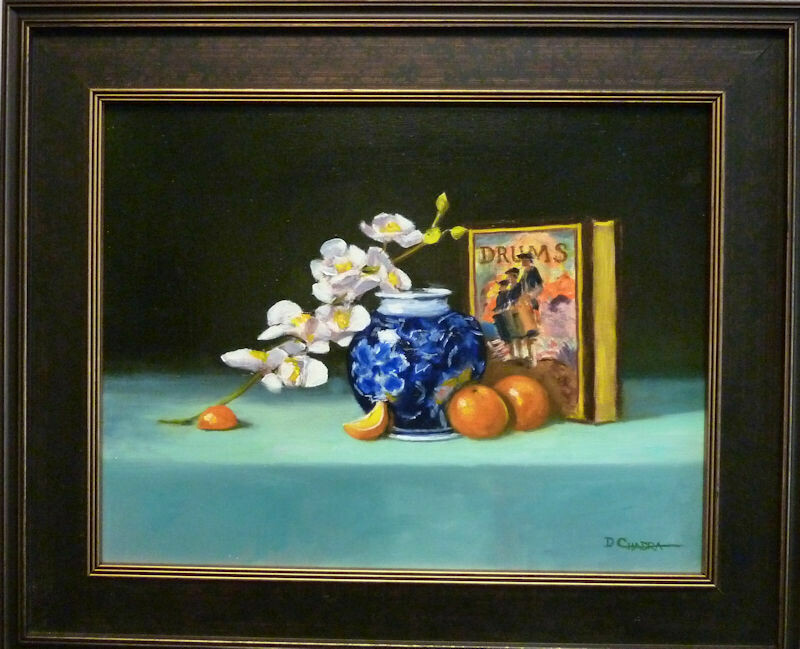 Dennis Chadra (1942 - ) was born in Chicago, IL.Dennis had an interest in art as early as second grade while working on a school mural. During high school he drew numerous futuristic automobile designs and excelled in architectural and mechanical drawing. He started to oil paint in 1970 for an art appreciation and humanities' course project in college.

Dennis has produced and sold hundreds of personal and commissioned artworks in oil, acrylics, watercolor and pen and ink.Many commissioned works are in the collections of private parties and businesses across the United States.