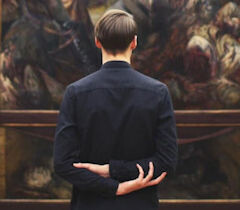 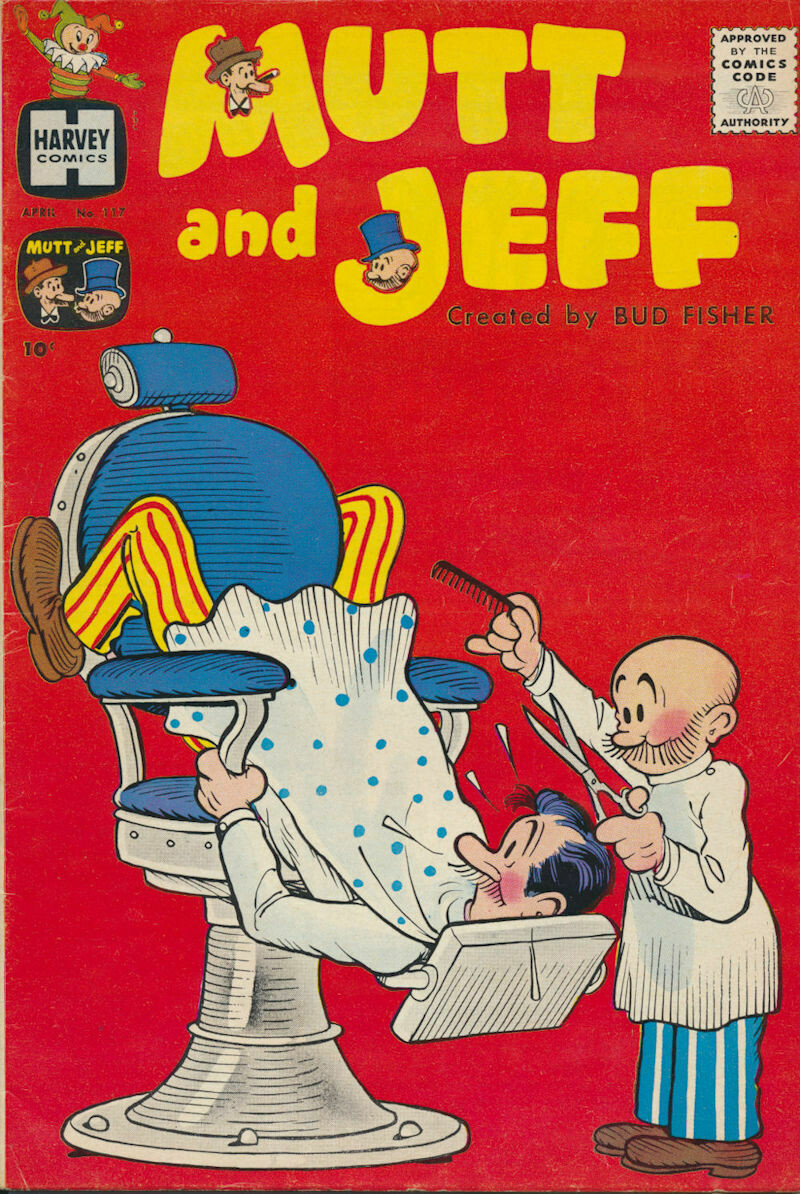 "In 1939, DC gave them their own comic book, published until 1958 for 103 issues, that consisted entirely of newspaper reprints. Dell Comics took over the feature after DC dropped it, but their tenure only lasted for one year and 12 issues. Many of the Dell issues featured new, conventional-length stories drawn by Smith.

Mutt and Jeff is a long-running and widely popular American newspaper comic strip created by cartoonist Bud Fisher in 1907 about "two mismatched tin-horns". Historians regard Mutt and Jeff, originally titled A. Mutt, as the first American newspaper cartoon published as a strip of panels, as opposed to a single panel, making it the first "comic strip" to successfully pioneer that since-common format.The 'Mutt and Jeff' comic strip remained in syndication until 1983, employing the talents of several cartoonists, chiefly Al Smith who drew the strip for nearly fifty years. The series eventually became a comic book, initially published by All-American Publications and later published by DC Comics, Dell Comics and Harvey Comics." Source Wikipedia