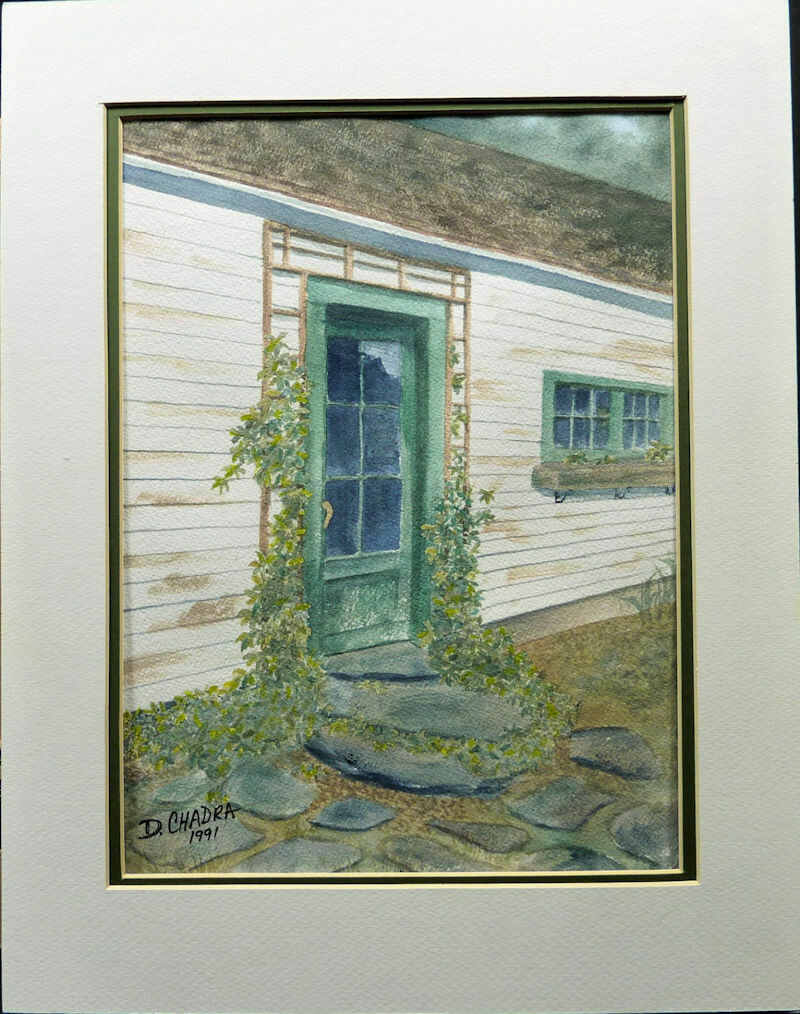 Dennis Chadra (1942 -) was born in Chicago, IL. and resides in the far west suburbs of Chicago. He started to oil paint in 1970 for an art appreciation and humanities' course project at Southwest College. At this point in his life a hidden love for the traditional oil painting works of the masters revealed itself. During this early period Dennis produced and sold a hundreds of personal and commissioned artworks in oil, acrylics, watercolor and pen and ink.

1980 was the major turning point in his style due to studying several years thereafter under Wes Berrier, a traditionalist who paints in Rembrandt's technique. Dennis has also studied under Professor Chang Li of Beijing, China who paints in the French Impressionistic style.He has studied under Romel de la Torre, a prior student of Richard Schmid, in Portrait Painting. He has also studied under David Hettinger and Julian Gilbert. He has documented the art techniques of Chang Li and the late Joseph DeVelasco (b.1933-d.1999).