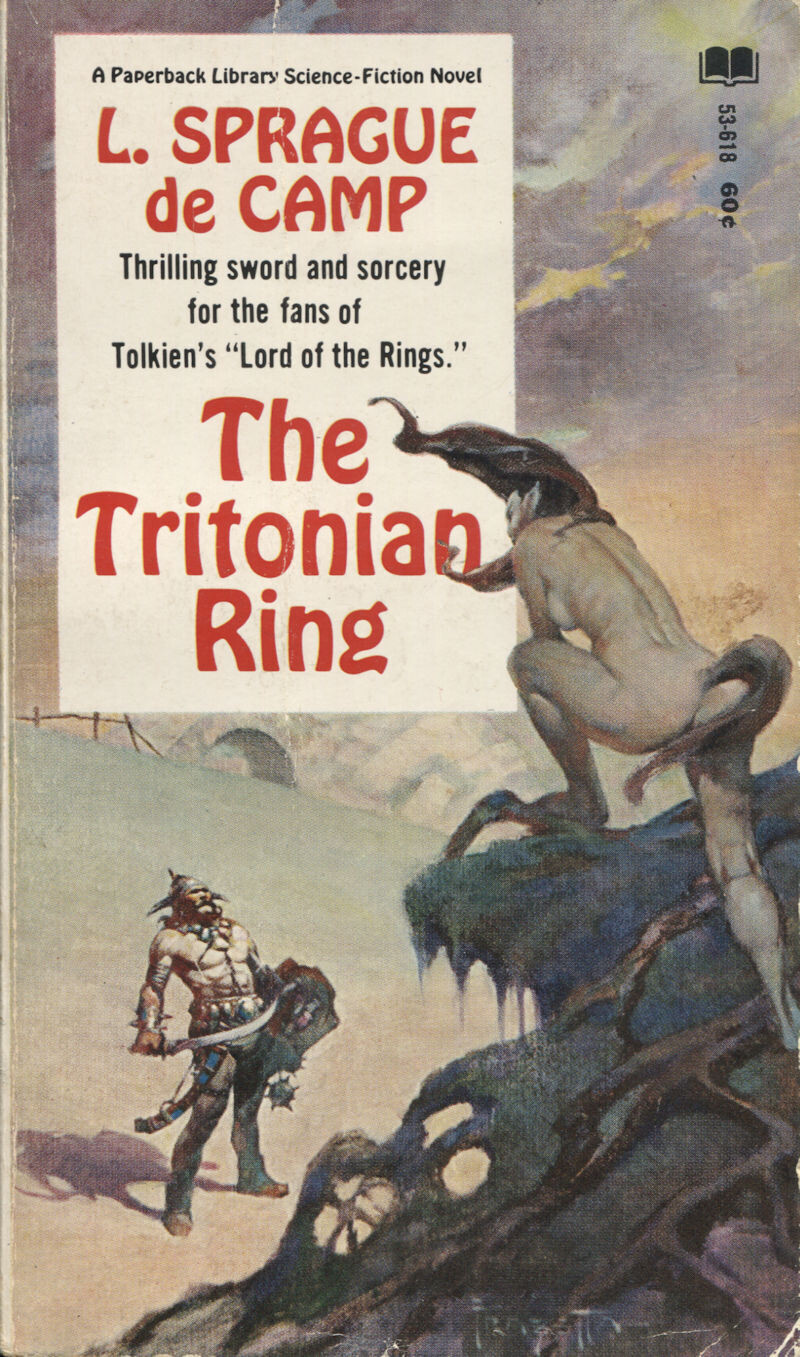 When the gods resolve to destroy Lorsk, principal kingdom of the sinking continent of Pusad, because Prince Vakar, heir to its throne, is thought to be a threat to them, the king sends the prince on a quest to save the realm from destruction. Vakar is tasked with traveling the known world in search of what the gods most fear, accompanied only by his servant, Fual. He finds himself hampered by ignorance of just what that might be and continual attempts to murder him by parties unknown; meanwhile, his treasonous brother Kuros is plotting with the pirates of the Gorgon Isles, Lorsk's enemies, to overthrow their father. On his quest Vakar encounters Amazons, a seductive queen who is under a spell, an amorous centauress, sorcerers who command legions of headless warriors, and the dangerous Gorgonians themselves, masters of the medusas with their paralyzing glares.