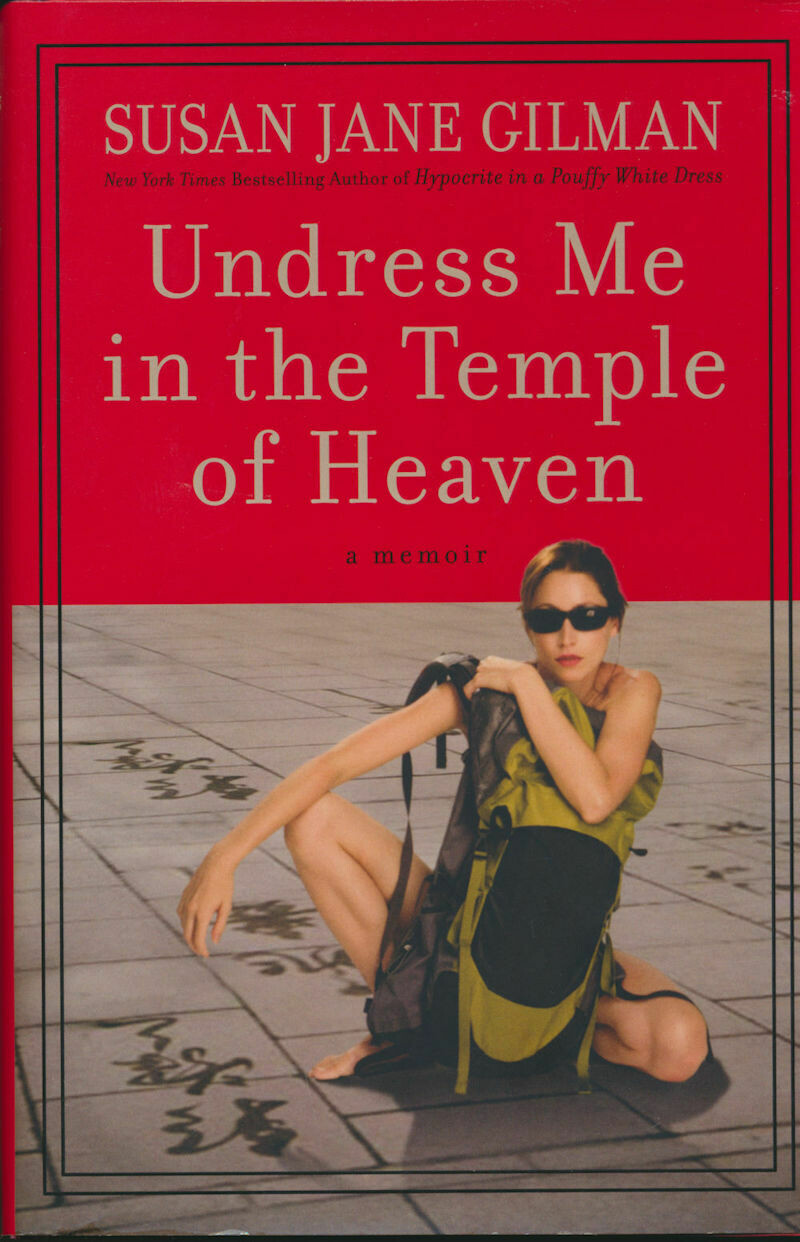 They were young, brilliant, and bold. They set out to conquer the world. But the world had other plans for them.

In 1986, fresh out of college, Gilman and her friend Claire yearned to do something daring and original that did not involve getting a job. Inspired by a place mat at the International House of Pancakes, they decided to embark on an ambitious trip around the globe, starting in the People's Republic of China. At that point, China had been open to independent travelers for roughly ten minutes.

Armed only with the collected works of Nietzsche, an astrological love guide, and an arsenal of bravado, the two friends plunged into the dusty streets of Shanghai. Unsurprisingly, they quickly found themselves in over their heads. As they ventured off the map deep into Chinese territory, they were stripped of everything familiar and forced to confront their limitations amid culture shock and government surveillance. What began as a journey full of humor, eroticism, and enlightenment grew increasingly sinister-becoming a real-life international thriller that transformed them forever.